Eight Days Later, #EndSARS Lawyer, Activist Gets Her Passport Back 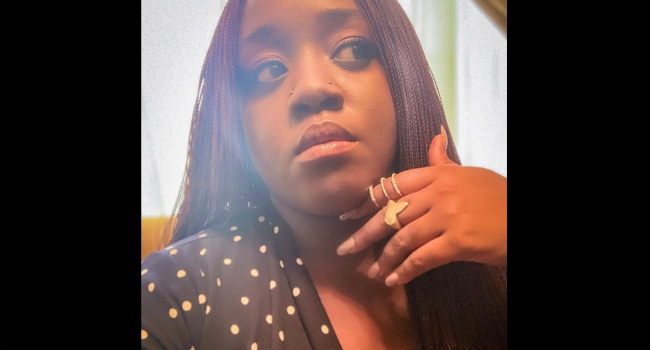 One of the lawyers who provided legal aid to #EndSARS protesters, Modupe Odele has finally gotten back her passport eight days after it was seized by officials of the Nigerian Immigration Service (NIS).

Odele passport was seized by NIS on Sunday, November 1, 2020, at the Murtala Muhammed International Airport, Lagos, when she was on her way to Maldives, to celebrate her birthday.

Odele, who is a tech and startup lawyer sought clarity on why her passport was being held back and gathered that she was being investigated by an intelligence agency over charges unknown to her.

Confirming in a tweet on Monday, Odele confirmed the release of her passport, saying she was told that she can now travel whenever she wishes.

“Passport now picked up. No issues. I’m told I can travel at any time. Thank you so much everyone for the help and concern,” she tweeted.

Passport now picked up. No issues. I’m told I can travel at any time. Thank you so much everyone for the help and concern 🙏🏽

On November 3, the Ministry of Interior, which is responsible for the nation’s internal security and oversees the NIS, had said it “did not, has not and will not generate any no-fly list” targeted at #EndSARS protesters.

In what appears to be a clampdown on #EndSARS protesters the CBN received an order granted by Justice Ahmed Mohammed to freeze the account of 20 individuals and an organisation linked to the #EndSARS campaign.

This has sparked outrage across the country and has been condemned by lawyers, activists, and civil groups.

Meanwhile, the Attorney General of the Federation, Abubakar Malami when asked on Monday about the legality of freezing bank accounts owned by #EndSARS protesters and promoters, he kept mum, smile, and walked away.