Chairman of the Forum and Ekiti State Governor, Kayode Fayemi is among those visiting the state.

The reason for the visit is still sketchy, but it is not unconnected with the security challenges in Niger State, particularly the abduction of 41 persons from Government Science Secondary School Kagara and the release on Sunday of 53 passengers abducted from the Niger State Transport Authority (NSTA) bus.

Governor Fayemi explained that their mission to Niger State was to commiserate with Governor Abubakar Bello over the abduction of the Kagara students and to commend him for the release of the 53 passengers.

Noting that the governors were not in the state to lament over the current national security, he said there is a need to come together as a people and leaders.

He also called for synergy among security agencies to find lasting solutions to the problem, stressing that if it requires dialogue and negotiations, it can be explored.

The NGF Chairman insisted there is no regionalization of the security issues or ethnic inclination, explaining that Nigeria can no longer play the ostrich and pretend about the issues.

He reassured his Niger counterpart that that this difficult period will be over, saying all the governors in the country must put their heads together to solve the problem, which according to him cannot be fought in isolation.

According to him, the bandits terrorising the north are remnants of Boko Haram who have infiltrated into other parts of the country.

While attributing the security challenges in the country to factors such as poverty, illiteracy among others, Fayemi called for an adequate solution to the crisis in the North East. 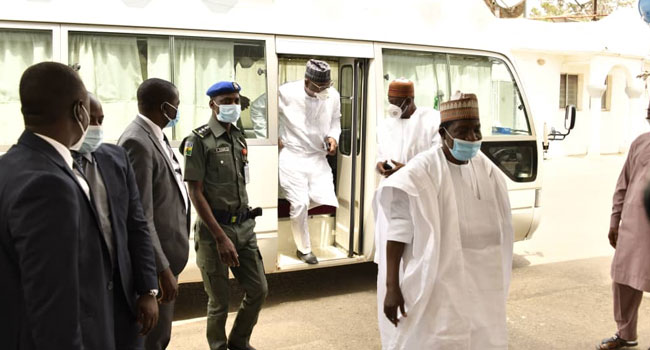 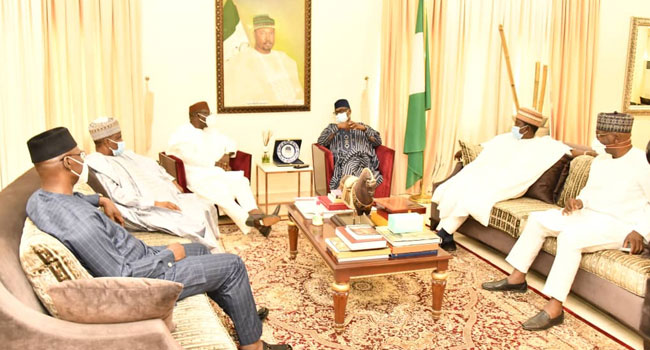 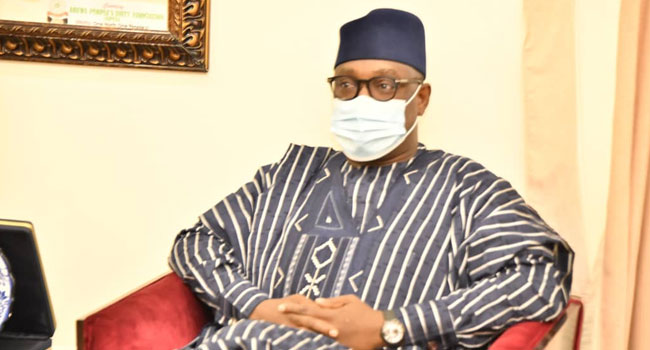 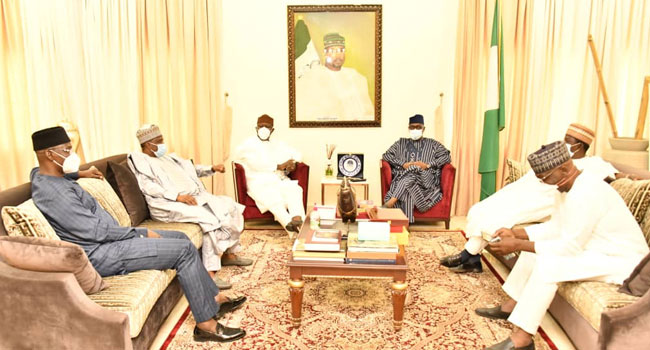 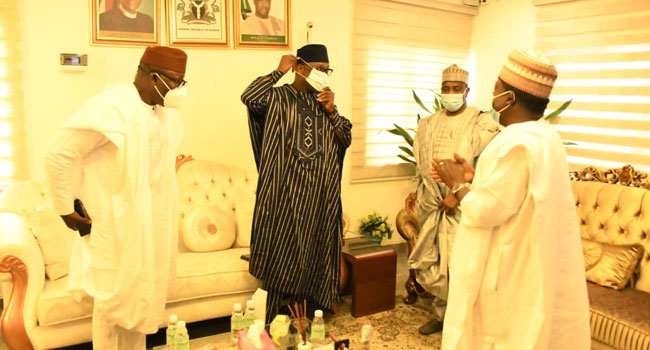 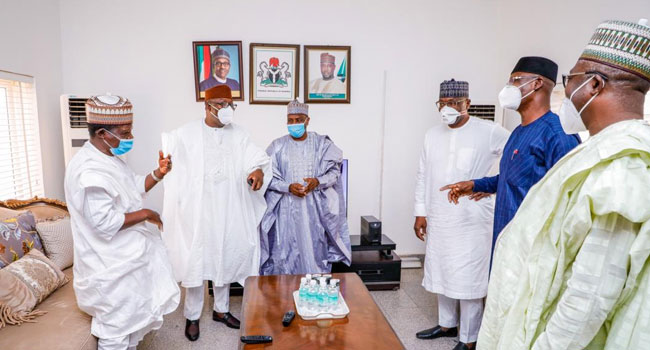