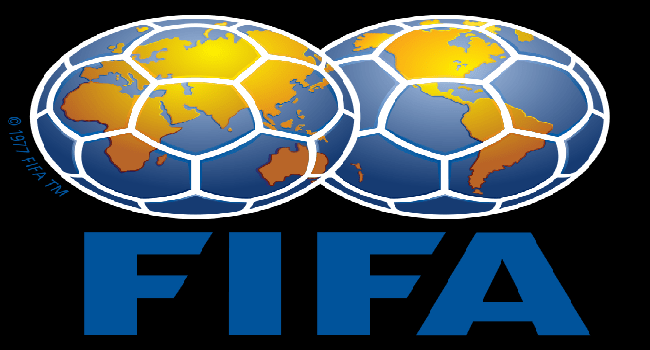 FIFA plans to introduce a series of measures to protect pregnant footballers including mandatory maternity leave “of at least 14 weeks”, the sport’s world governing body announced on Thursday.

“We want to see more women play football but in the same time have a family,” Sarai Bareman, FIFA’s chief women’s football officer, explained to journalists.

The body said it would put a series of reforms forward for approval by the FIFA Council next month, making them immediately applicable across all of its 211 member federations.

The mandatory 14-week maternity leave would see players guaranteed a minimum two-thirds of their contracted salary, while FIFA indicated a wish to make it harder for clubs to part company with pregnant players, saying “no female player should ever suffer a disadvantage as a result of becoming pregnant”.

“The idea is to protect female players before, during and after child birth,” said Emilio Garcia, FIFA’s chief legal and compliance officer.

Under the proposals, if a player is laid off after becoming pregnant, clubs responsible face financial as well as “sporting” punishments.

Clubs must also reintegrate female players and provide “adequate medical and physical support” after they have given birth.

In a statement, FIFA president Gianni Infantino said the reforms were necessary at a time when women’s football is growing, insisting the sport needed to “adopt a regulatory framework that is appropriate and suitable to the needs of the women’s game.”

Previously, cases of female players returning to competition at the top level after giving birth have been rare, although US World Cup-winning star Alex Morgan, 31, had a baby in May this year and has since returned to the sport, signing for English club Tottenham Hotspur.